Catch You Later Foundation is a non profit organization comprised of those who love the O'Donnell family most. Former students, friends, and the grieving wife and daughter, Pam and Ali O'Donnell that are left behind.

The Catch You Later Foundation was created to spread awareness of the NJ State #77 Aggressive Driving program.

Learn a little more about our past and upcoming events.

Phone Down, Eyes Up

The PSA entitled “Phone Down, Eyes Up” was created by KKAD25 in partnership with Ford's Driving Skills for Life and the Governors Highway Safety Association....

Dear friends, especially those in California please take note. Recently on behalf of We Save Lives I was asked to sign a letter to Governor Newsom in California, who is about to sign legislation that would, in my opinion, reduce the crime of drunk driving to nothing! It would set us back 40 years and destroy everything we have worked for.

This is an urgent matter and you need to take action now. You can take excerpts from this letter if you want or make up your own and send it to the Governor, tweet it, email it or whatever you can do to see that he gets it now. Even if you don't live in California urge him to vote no. If California does this then other states will follow.

According to Brandy Nannini Axdahl at Responsibility.org who initiated this letter is that "The sponsor and Gov’s office couldn’t understand why groups didn’t weigh in earlier. We explained that no one in traffic safety and government relations realized the effect on DUI, which is critical." In days gone by nothing like this would have even made it out of a committee without someone from the anti drunk driving movement being notified. In fact it wouldn't have even made it to the Governor's office for signature. What a shame that those days are long gone. I want to thank Brandy and her team for taking the lead on this.

Here is a copy of the letter in it's entirety.

As organizations with impact on the local, state and national levels, committed to preventing injury and death from impaired driving and creating safer communities for all, we are writing to respectfully request that you veto AB 3234.
If signed into law, AB 3234 will threaten public safety, allowing the record of impaired drivers to be erased and making a subsequent offense, a first offense. Research tell us that one-third of all convicted DUI offenders will reoffend.
Our organizations have joined together because we recognize the devastating consequences AB 3234 will have on public safety in California. We have been on the front lines working to reduce fatalities and injuries from impaired driving for years and we fear that progress will be jeopardized by this legislation.
The record of impaired driving offenses by an individual is critical to helping stop what can often be a cycle of re-offending.

According to the most recent data from the National Highway Traffic Safety Administration’s Fatality Analysis Reporting System, California is above the national average for impaired driving fatalities. In California, DUI fatalities have increased 8% over 10 years as national DUI deaths fell 8%. California’s DUI deaths are moving in the wrong direction, and driving impaired by multiple substances is an ever-increasing problem with a high crash risk. Please veto this legislation.

Candace Lightner
President and Founder
We Save Lives

Here is his phone number and fax

Some people claim that reducing the blood-alcohol concentration [BAC] limit from 0.08 to 0.05% for drivers will not reduce crashes and save lives but a huge number of other countries have done this and are benefitting. Here is a positive result from 1998! [EW]
www.roadsafetyusa.org/2020/09/20/lowering-blood-alcohol-concentration-limits-for-drivers-reduces-... ... See MoreSee Less

This error message is only visible to WordPress admins

Error: Access Token for catchyoulaterfoundation is not valid or has expired. Feed will not update.

Make sure this account has posts available on instagram.com. 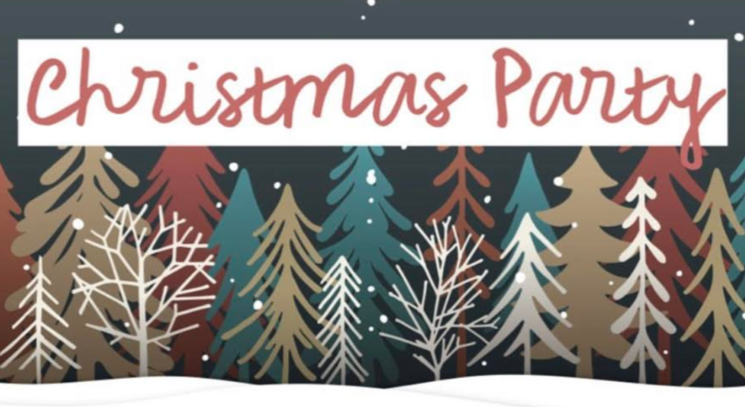 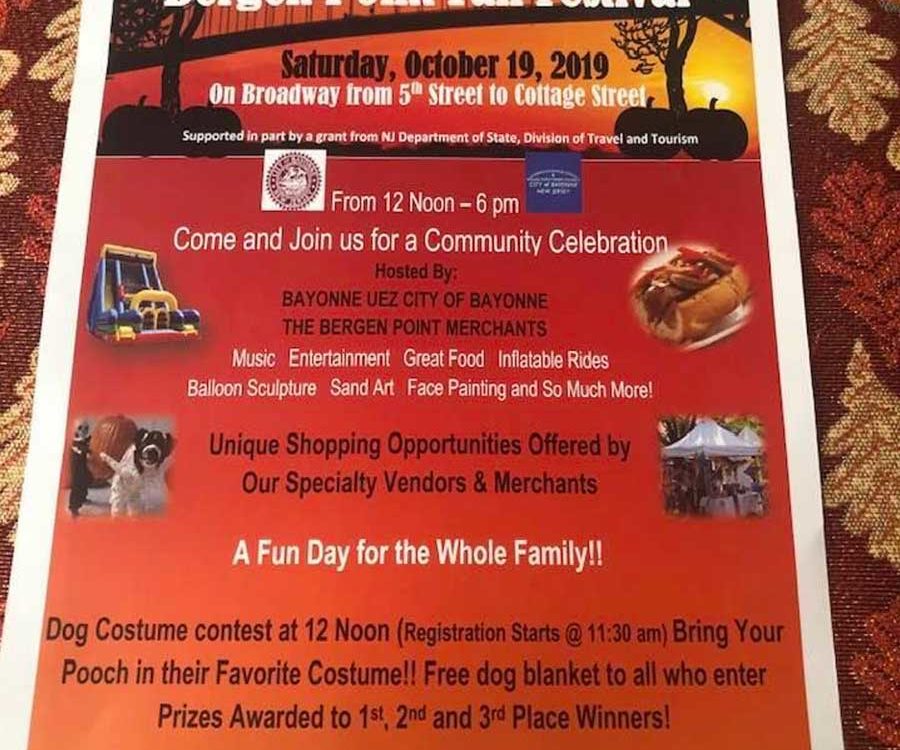 Come by and say hi to us by our tent at the Bayonne Bergen Point Fall Festival. We will be located at the corner of 5th […]
Do you like it?
Read more 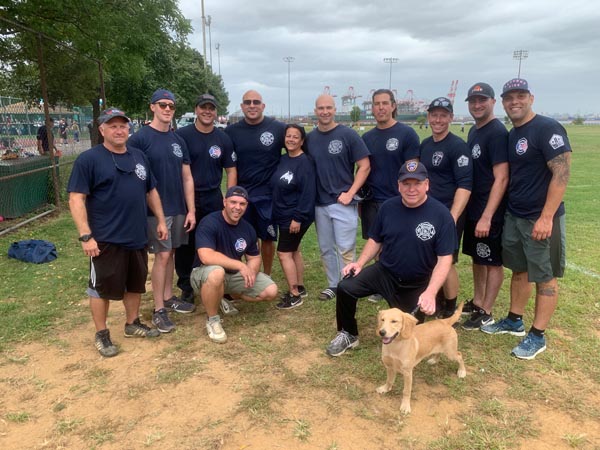 On September 14, 2019 we celebrated Bayonne First Responder Day with a charity softball tournament played by 6 teams of first responders that included Bayonne PD, […]
Do you like it?
Read more 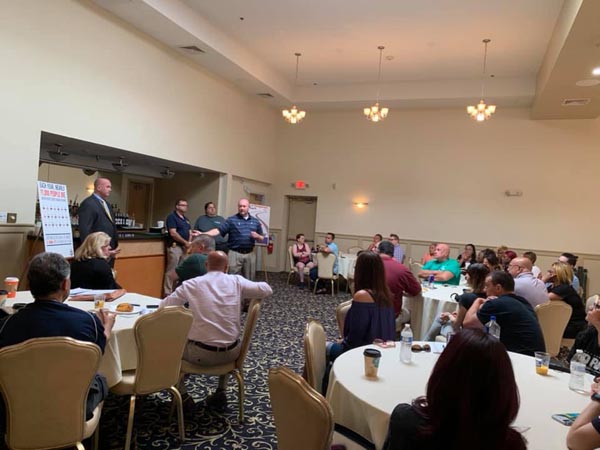 on July 13, 2019 The Catch You Later Foundation in collaboration with the We Save Lives Foundation participated in a Bayonne, NJ ABC (alcohol and beverage […]
Do you like it?
Read more 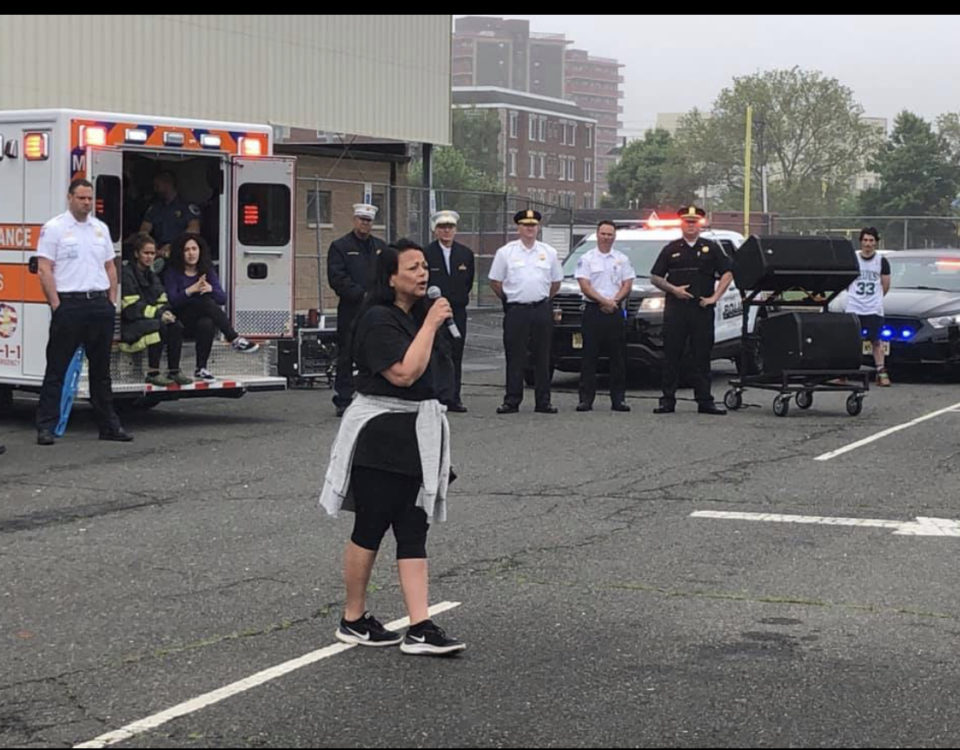 On May 31, 2019 we participated in a car crash re-creation at Bayonne High School. 600 high school students in attendance just in time for prom […]
Do you like it?
Read more 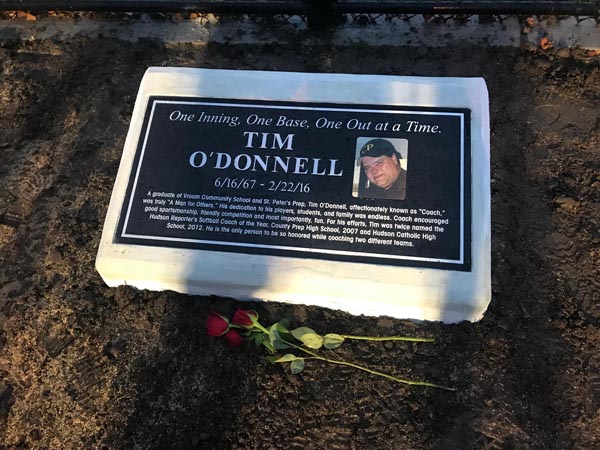 Our history is a short one, having only been created after the events that took place on February 22, 2016. It was after the crash that we realized too little number of people are aware of the NJ State #77 Aggressive Driving Program.

Tim affectionately known as "Coach" was a father, husband, softball coach, high school teacher, & friend. He was an avid fan of the NY Giants, NY Mets, Rutgers Football & Basketball and The Grateful Dead. He was fiercely dedicated to his daughters & wife. Tim, graduating from a Jesuit High School exemplified being a "man for others" in every way possible.

Bridget was a 5 year old with an old soul. She was a sister, daughter, & friend with aspirations of being a graduate of Arizona State College and becoming a Cancer Curing Singing doctor. Bridget was extremely close to her best friend & big sister Ali. Her favorite song was Rachel Platton's "Fight Song" and Frozen's "Let It Go". Bridie Bear, as her daddy called her, would light up any room she entered. 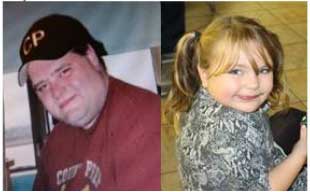