On the afternoon of Monday, February, 22, 2016, a routine commute home ended in tragedy for the O'Donnell Family of Bayonne, NJ. Beloved husband, father, friend, and teacher, Tim O'Donnell and his beautiful, precious 5 year old daughter Bridget lost their lives in a horrific car crash. It is only AFTER the car crash that witnesses came forward to tell their stories on how they saw the driver speeding and weaving in and out of traffic.

Catch You Later Foundation is a non profit organization comprised of those who love the O'Donnell family most. Former students, friends, and the grieving wife and daughter, Pam and Ali O'Donnell that are left behind. It is our hope that we can help send a senior high school student to college with a small scholarship. College is something Bridget wanted to do but sadly she does not have the chance, help us help another student get to college in Bridget's memory by making a donation today. Thank you in advance!

The Catch You Later Foundation was created to spread awareness of the NJ State #77 Aggressive Driving program. Had these witnesses been aware of the program perhaps they would have utilized it and a state trooper could have been in the area and arrested the driver before he recklessly murdered two innocent people.

Our history is a short one, having only been created after the events that took place on February 22, 2016. It was after the crash that we realized too little number of people are aware of the NJ State #77 Aggressive Driving Program. 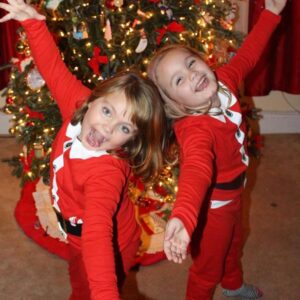 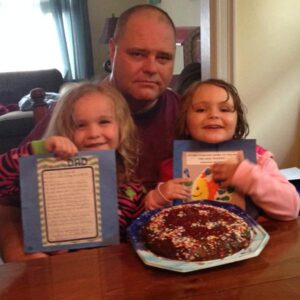 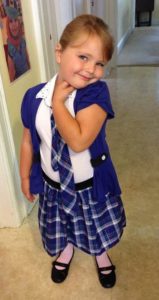 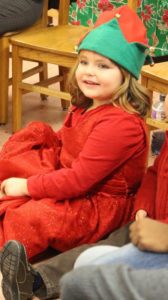 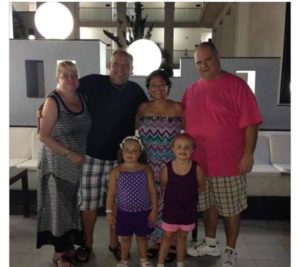 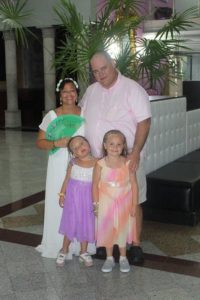 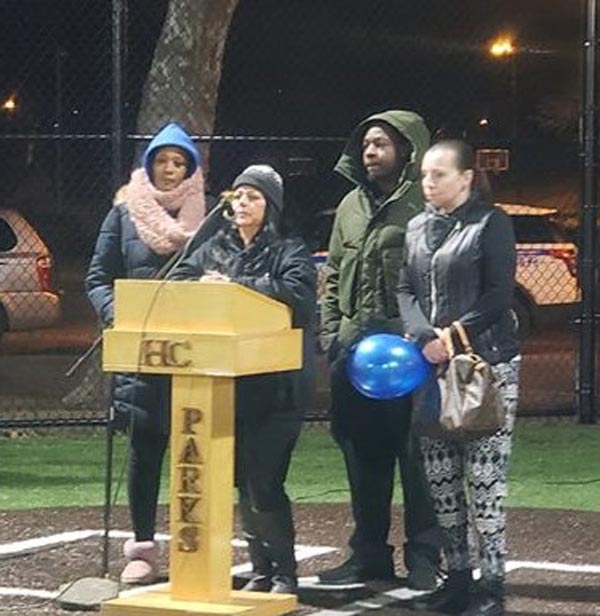 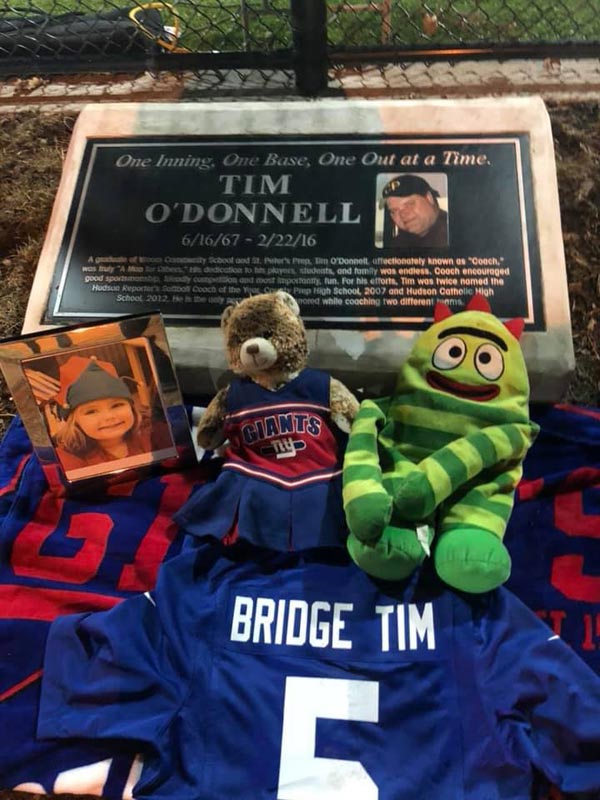 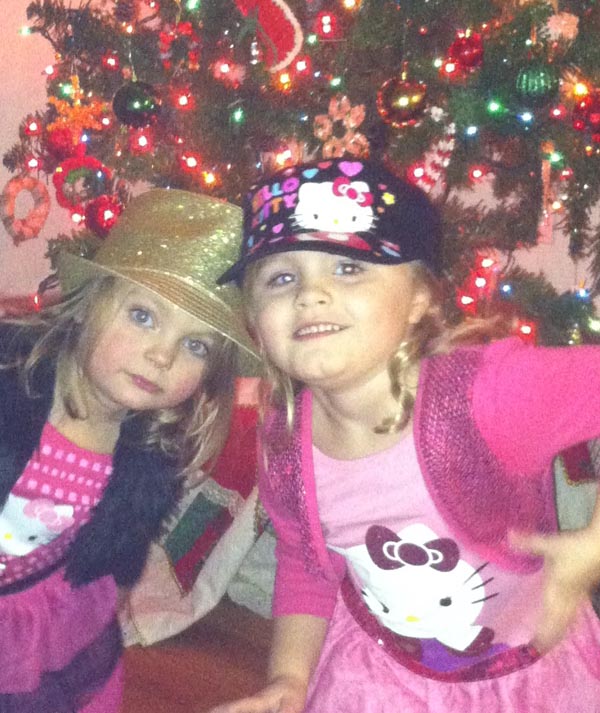 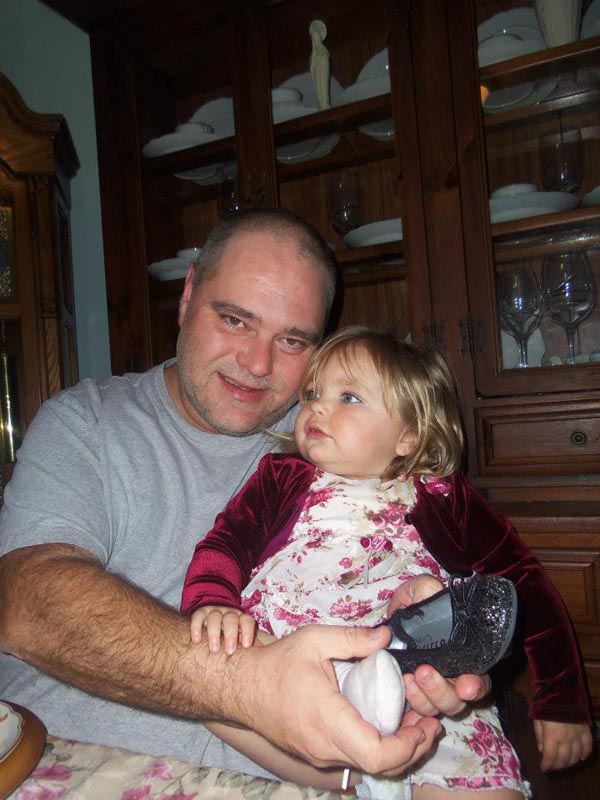 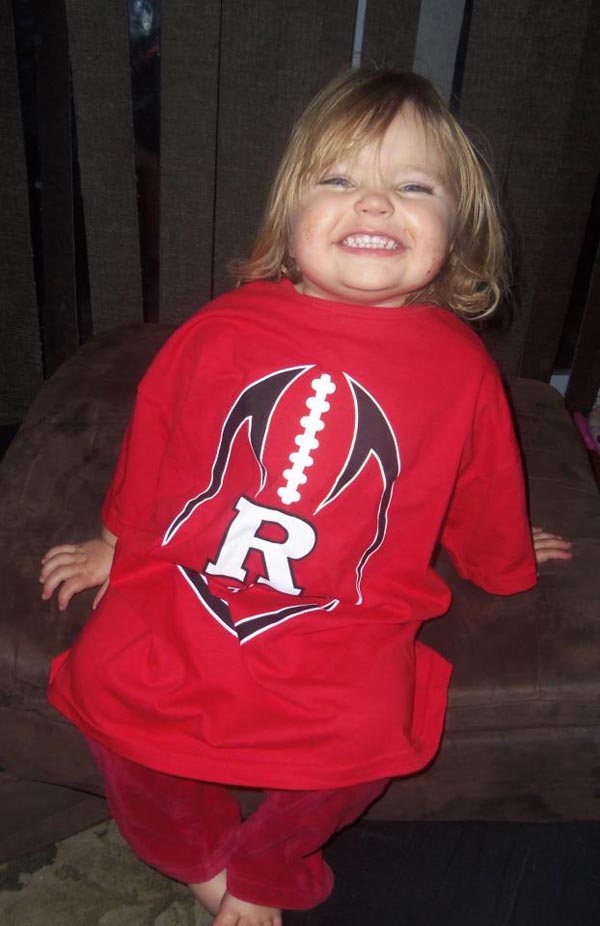 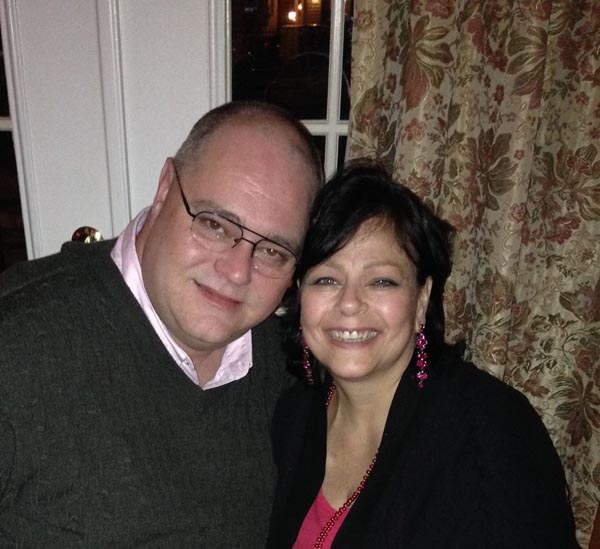 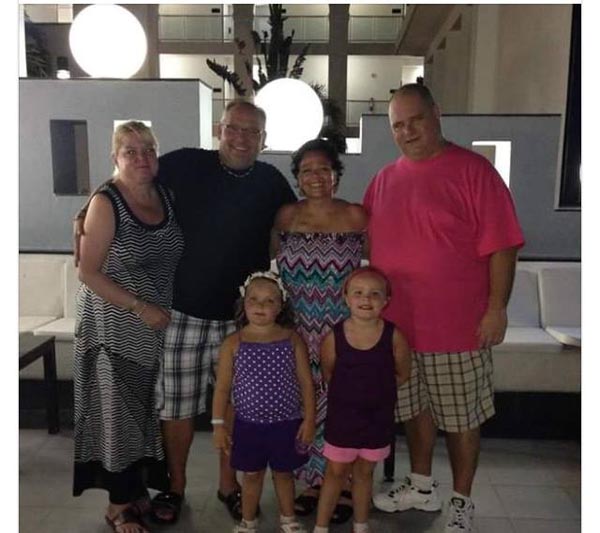 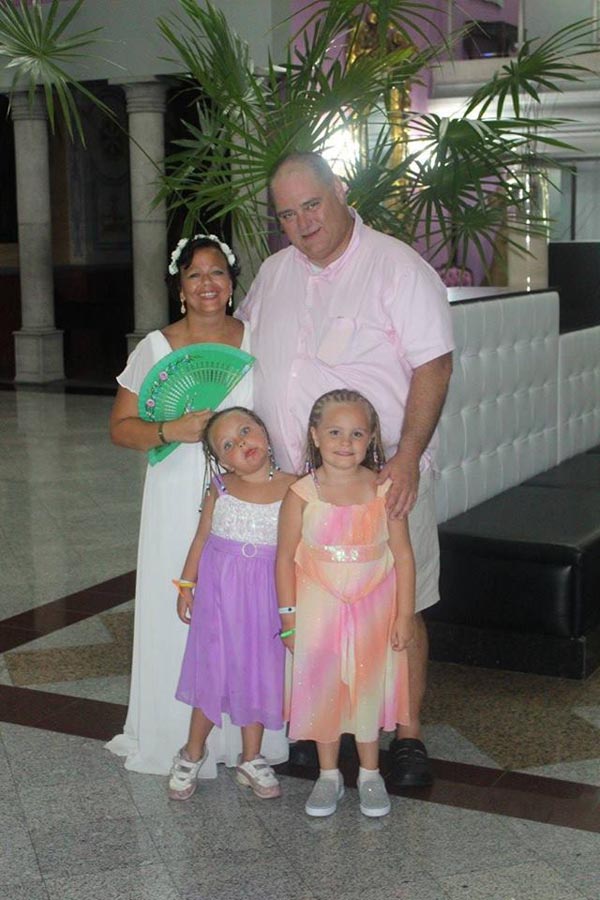 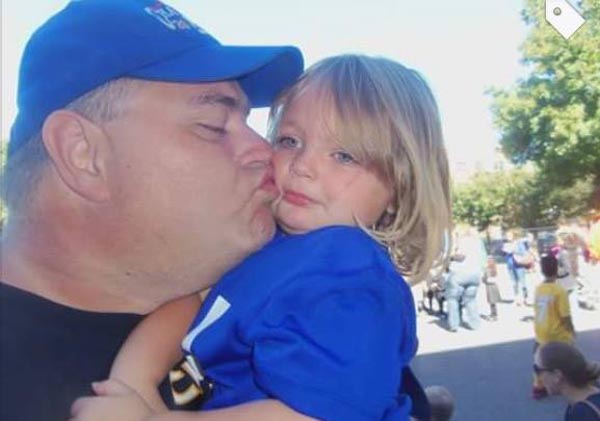 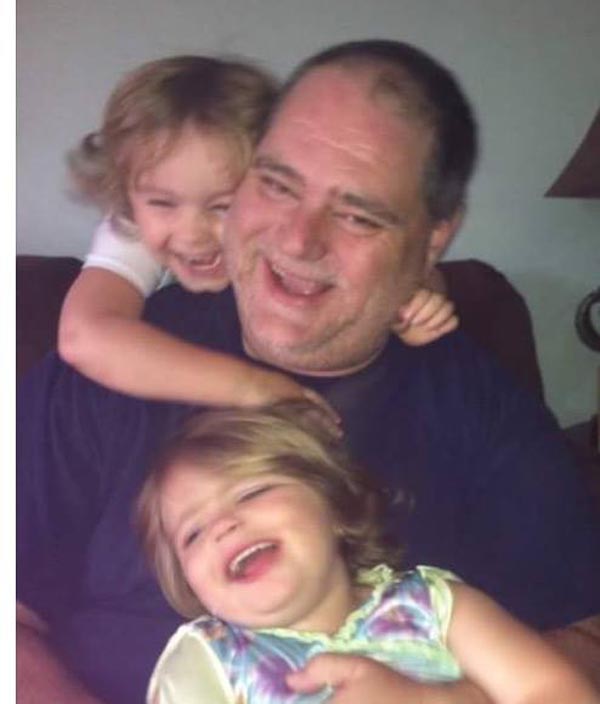 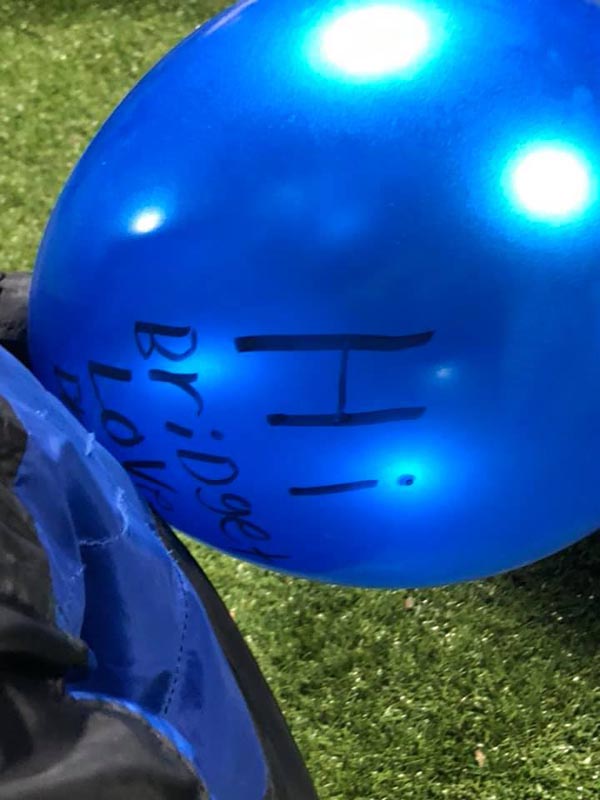 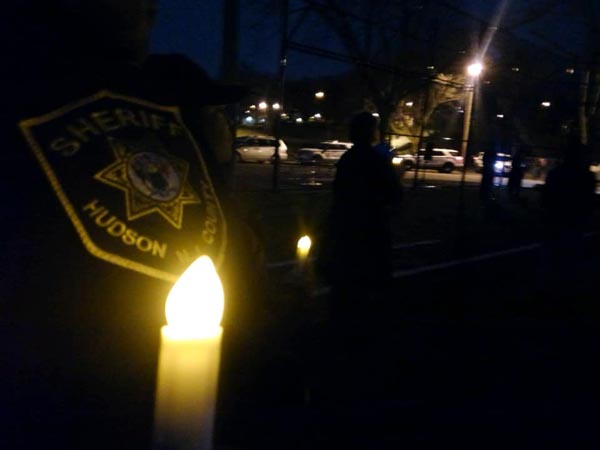